Whether your intention is just to add a few more local channels to your home TV setup or you just want to sever your active subscription from your current cable provider, you may just need to put up an additional antenna to do all that.

There are two sets of frequencies wherein over-the-air TV channel signals are being broadcasted. This signifies then that the specific channels you may be interested to watch on your TV could be on one band or the other. This also means to say that you won’t be able to see any of them if you fail to use the right antenna. 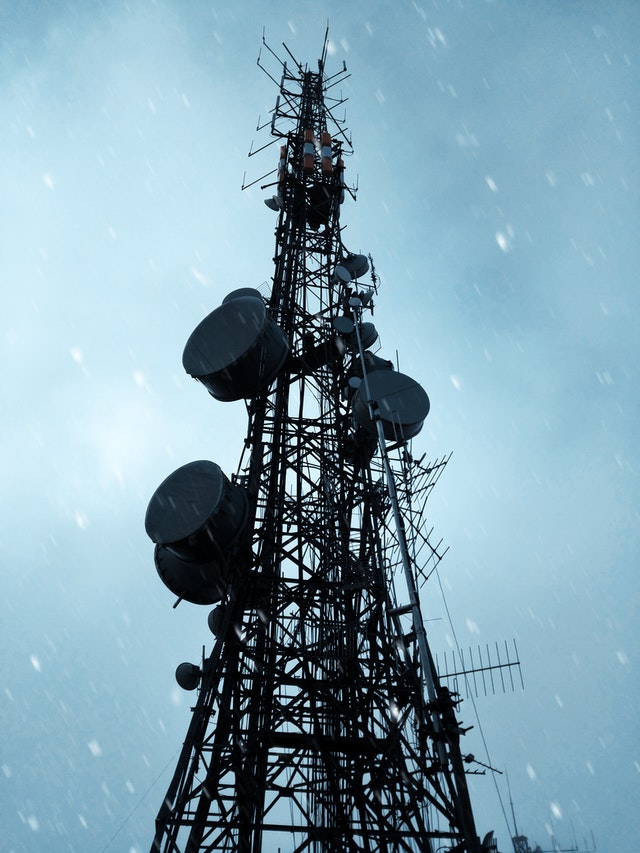 The radio frequencies between 54 MHz and 216 MHz are utilized by VHF channels for transmitting their signals, while UHF channels come in higher frequencies from 470 MHz to 890 MHz.

The choice of frequency here will be determined by how well the signal would be traveling. During those days when cable TV was still not yet dominating our national airwaves, leading TV stations would be broadcasting instead of the VHF band.

The underlying reason why the VHF band became the preferred band by broadcasting companies during those days is that it is more reliable, more dependable but most importantly it is less prone to interference. Besides, it tends to carry out the signal farther by providing a specific transmission power.

We can attribute the popularity of UHF today to the fact that it is highly capable of providing more bandwidth which is essentially needed in modern high-definition programming.

If you came across an antenna that comes with visible elements, from a glance you can tell if it can handle UHF, VHF, or both.

One distinct feature of outdoor UHF antennas is they have short elements. Normally, they are just a few inches wide and are usually arranged in rows of parallel straight prongs. As for the outdoor type of VHF antenna, they usually come with much longer elements. They are arranged in a V-shaped pattern, making them easier to remember or easier to recall.

If you happen to come across a V-shaped element juxtaposed with clusters of straight elements and this will be on the same antenna, it indicates that it’s capable of receiving both signals.

The most basic and simple type of indoor antenna comes in a rabbit ears design, and this is capable of receiving the VHF signal. Whether arranged vertically or horizontally, the looped shaped antenna goes for UHF. The majority of antennas have both the loops and rabbit ears, which allows them to have seamless reception features for both sets of frequencies.

If you are having a hard time trying to determine if your existing antenna can carry out the job for you, there are two things that you need to take into account: what channels you want to obtain and how intense are the signals they come in.

If you go to the Federal Communication Commission website, you’d be able to search out your station by call sign, and conduct a side by side analysis of its virtual and the real channel numbers. For this, you may need to have your hand on a VHF antenna, a UHF antenna, or both.

Aside from those you can also refer to the dedicated website of your antenna’s manufacturers. They also indicate in there how intense or strong a signal is for a particular channel in your area.

With respect to what you will see there, you can decide what to have between an inexpensive indoor antenna and a simpler but an amplified antenna with greater potency. Or you can opt instead for a full-bore outdoor antenna.